A quick trip to the mountains!

I've mentioned before that Chris has been working an insane amount of hours the past few weeks. He has been working at least twelve hours a day for six days a week since the beginning of October. As of this weekend that insane schedule is officially over!

To celebrate we decided (very last minute) to take a road trip to Gatlinburg, Tennessee for the night. This is the first time in eight years that we didn't get to spend the weekend in a cabin with my husband's family in October. He couldn't get a break from work so we rescheduled and are staying in a cabin for the Christmas parade during the first weekend in December. Needless to say, we were so ready to get away for a bit and we so missed the fall foliage this year!

We woke up early Saturday morning, lounged around the house a bit, and got ready to hit the road. We headed to our favorite place, Martin's, to get a yummy biscuit for the ride. It's a much longer and much less scenic drive from west Georgia but we still enjoyed it. There's nothing in the world I love more than a road trip! I guess it's still the high schooler in me - I so looked forward to having Chris locked in the car with me for hours on end! ;)

Silly me thought we'd have no problem finding a hotel room in town… Oh, how wrong I was! I called several places that were totally booked up! We ended up getting a room at the Gatlinburg Inn. The Inn is in the middle of town, right next door to where my beloved Midtown Lodge was located. In all my life I've only seen it open a handful of times. It was built in 1937 and was the first hotel in town before the town we know existed.

During our last stay at Midtown Lodge, a nice old man told us that the Inn had been owned all these years by an old couple, The Maples, and they chose to only open in the summer. The wife, Wilma Maples, owned and operated it until her death at at 88 years old. The couple donated over 100 acres to the GSM National Park and hosted their share of famous visitors, my favorites being Lady Bird Johnson and June Carter Cash.

I was always curious about the place and was so excited to finally get the chance to stay there! They are now open year round and are on the verge of some major renovations next year. I'm sure the majority of patrons would say it's past time since the Inn hasn't been seriously updated since the 1960's. I absolutely loved staying at the Inn and thought the decor was hilariously fun! It was like a step back in time! Y'all know I love that!

Anyway, enough of the history lesson! My husband's family came up at the same time so we got to spend some time with them. We shopped around, ate yummy food, played mini golf, and bought some new Christmas decorations! All in all it was a great little getaway! We will be back for the Christmas parade the first weekend in December and I am counting down the days! 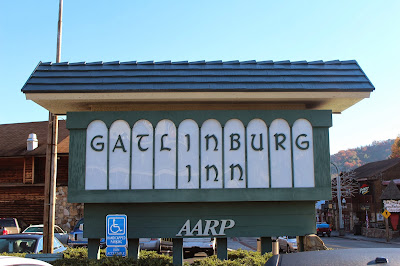 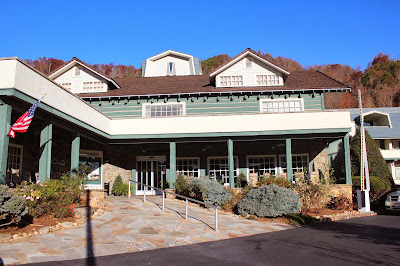 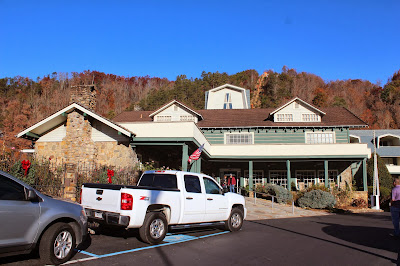 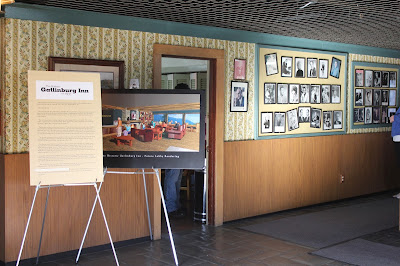 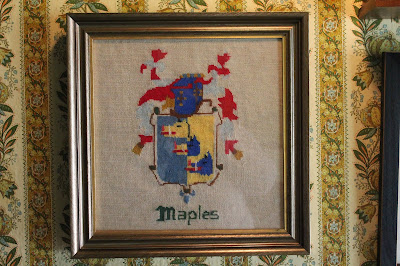 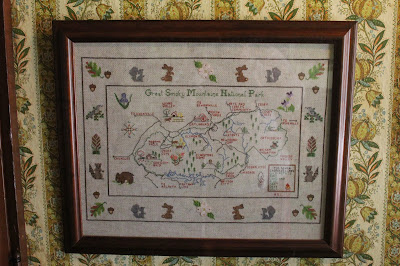 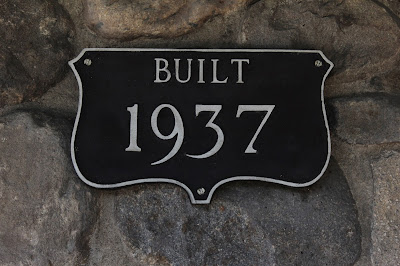 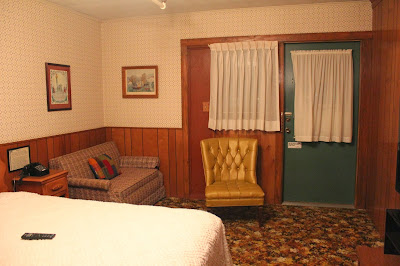 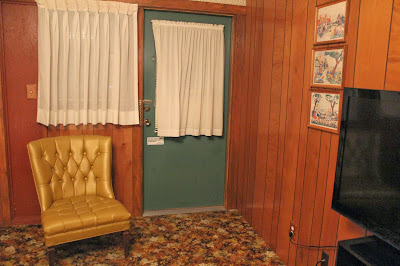 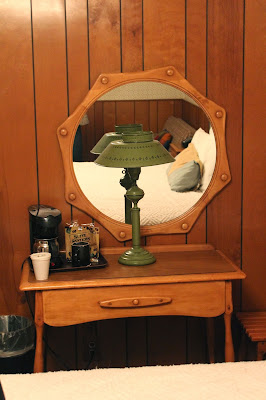 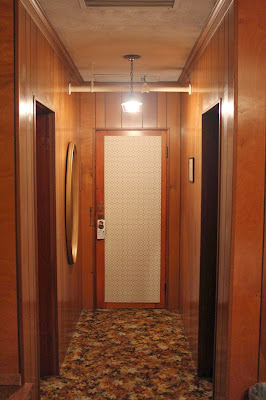 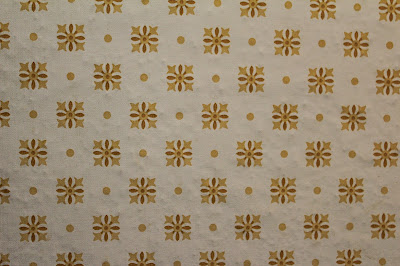 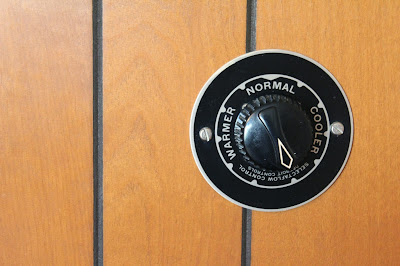 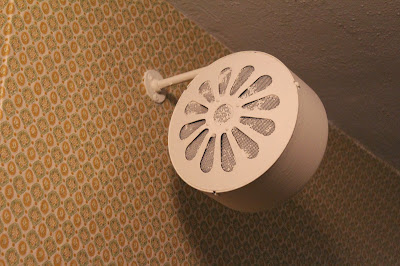 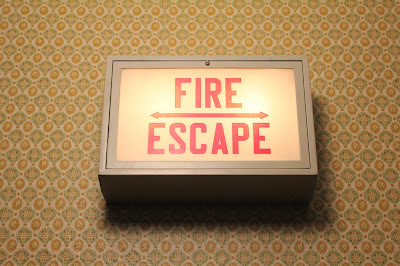 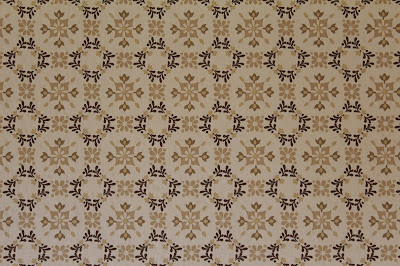 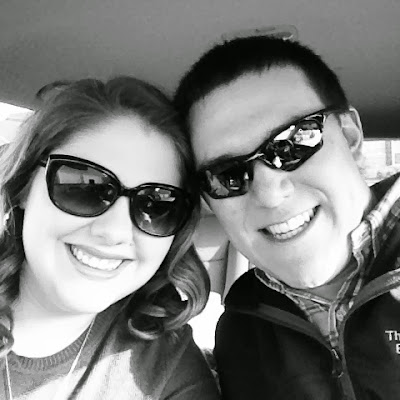 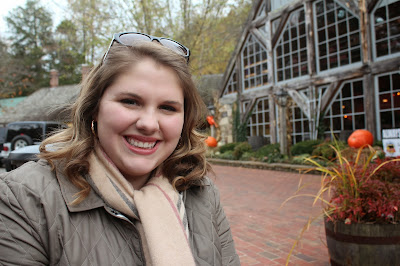 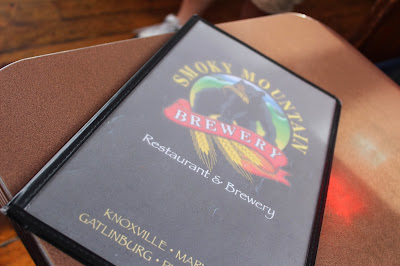 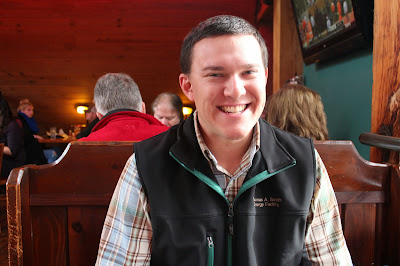 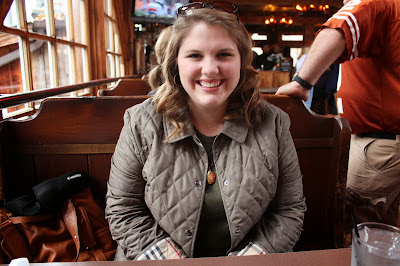 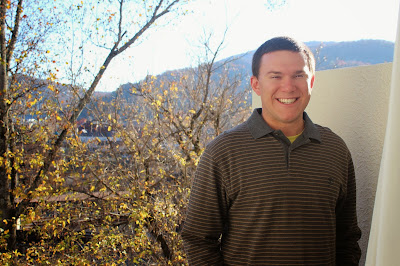 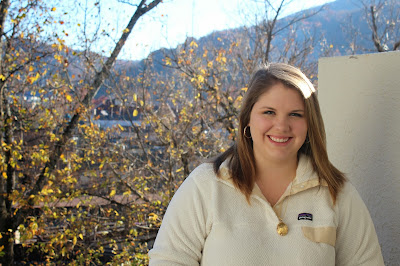 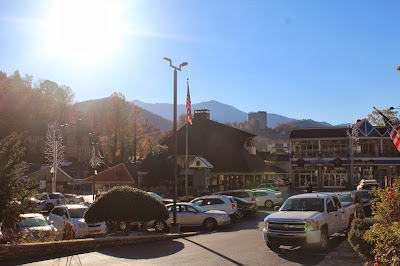 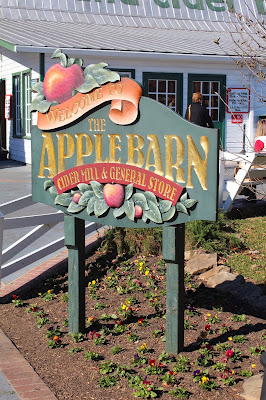 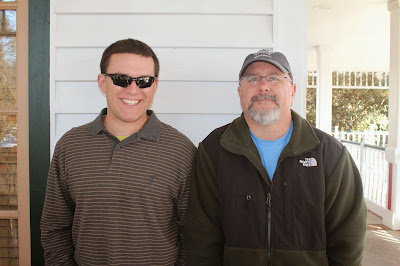 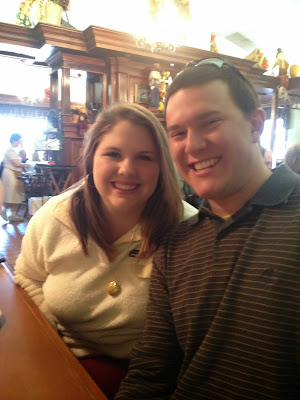 Now, is it Christmas yet? Gatlinburg was already decorated so I'm definitely in the spirit now!